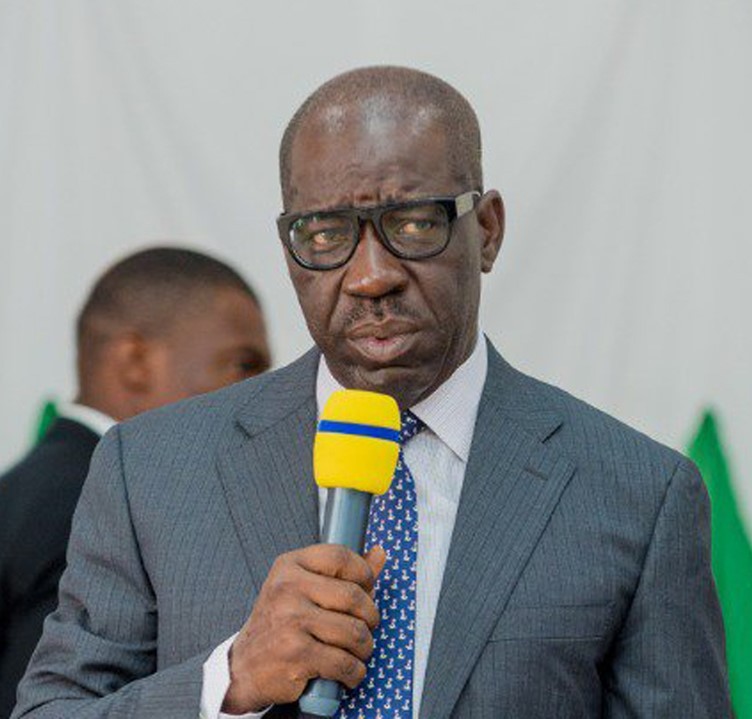 Mr. Godwin Obaseki, the Governor of Edo State, has been praised for using science, technology, and innovation to propel the state’s education, health, security, and governance sectors to new heights.

Osayande Igiehon, the Chief Executive Officer of Heirs Holdings Oil and Gas, received the award while speaking at a stakeholders’ workshop on science, technology, and innovation in Benin City, the state capital, on Tuesday.

“Edo State has proven to be excellent amongst other States in the country in terms of technical advancement and innovation, and this is as a result of Governor Godwin Obaseki’s constant endeavor to transform Edo into a technology hub,” Igiehon stated.

The expert praised, among other things, the Obaseki administration’s investment in civil and public servant training and retraining, the introduction of tablets in public primary schools through the Edo Basic Education Sector Transformation program (EdoBEST), and the establishment of an innovation hub in the State.

According to the guest professor, if current efforts are maintained by subsequent governments, Edo would realize its aim of becoming one of the greatest places to live and do business.

In his remarks, Obaseki stated that his administration has put in place the necessary mechanisms to develop 15,000 software engineers for the burgeoning global information and communication technology sector over the next five years.

The goal of the session, according to the organizers, was to establish and implement effective science, technology, and innovation policy through collaboration in order to meet the Obaseki administration’s Making Edo Great Again (MEGA) agenda.

According to the Governor, technology and innovation drive the success of any administration since they serve as a catalyst for economic growth and productivity in all areas of the state.

Education, healthcare, governance, security, and revenue collection are among the fields where science, technology, and innovation have been used to provide value to Edo citizens, according to him.