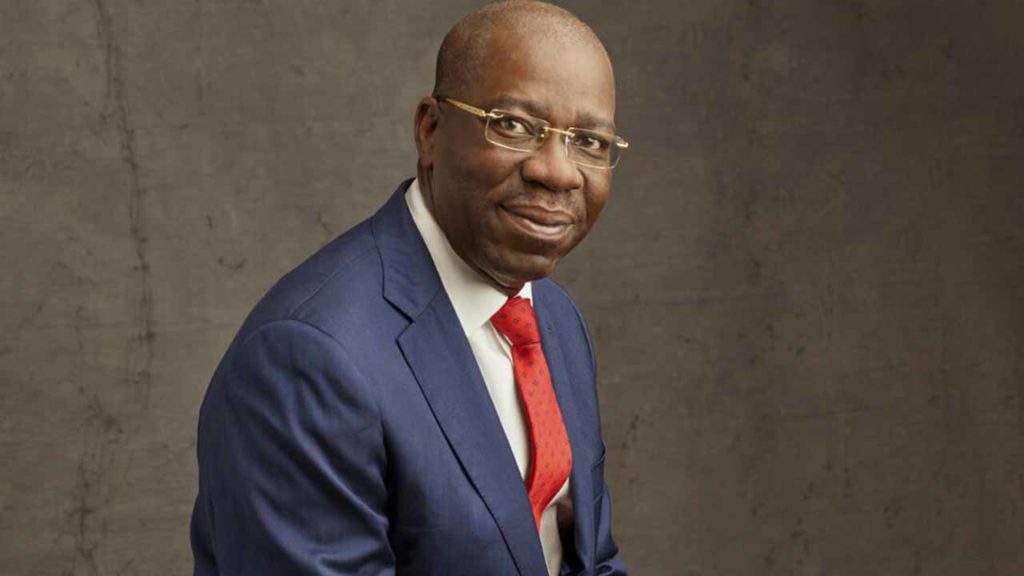 Education as a poverty alleviation strategy

The World Bank notes that for individuals, education promotes employment, earnings, health, and poverty reduction. The bank further notes that

“globally, there is a 10 percent increase in hourly earnings for every extra year of schooling.”