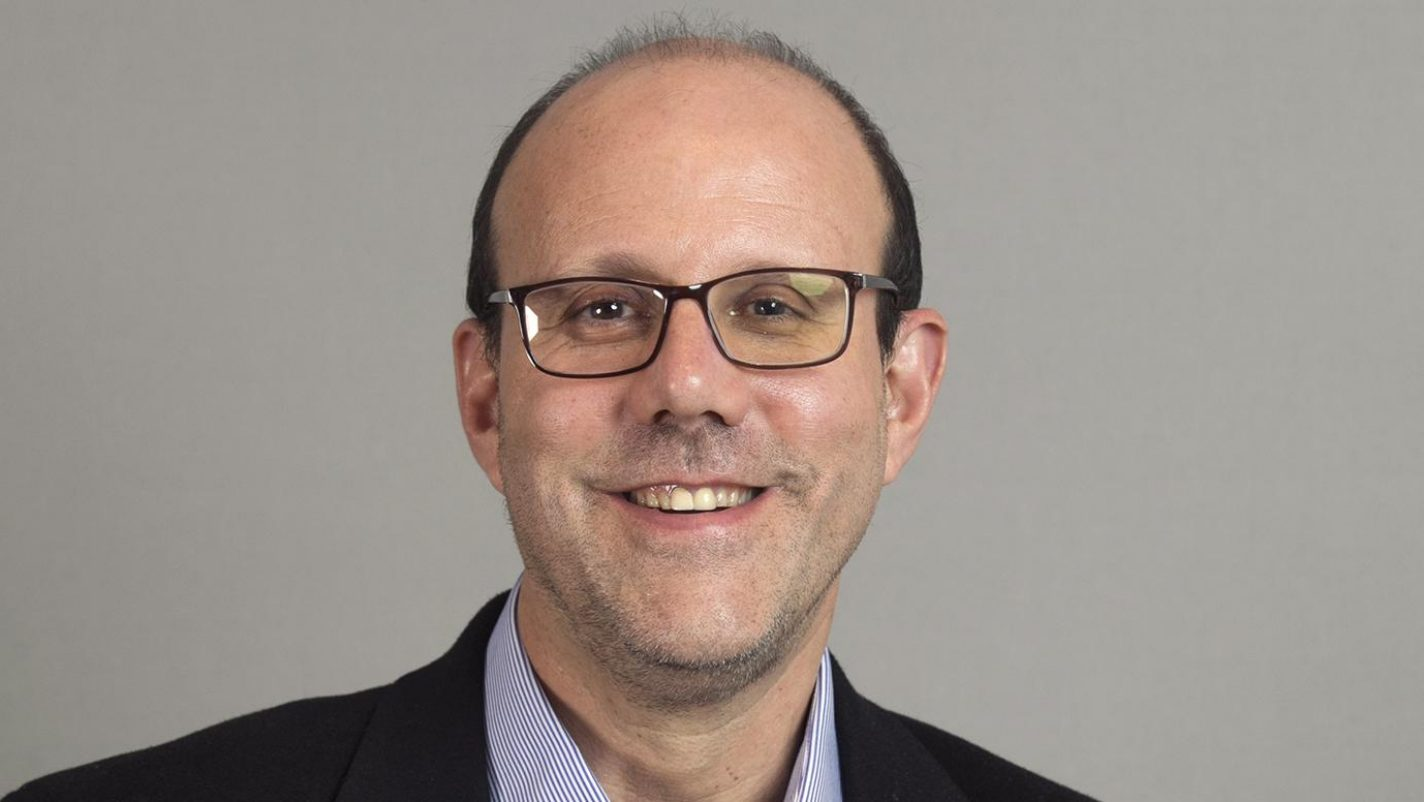 A seasoned scholar, Prof. Michael Kremer, has canvassed the adoption of NewGlobe’s teaching and learning methodology across the nation’s public schools for greater efficiency and effectiveness.

“For early childhood development – typically three and five-year-olds – children gain nearly an additional year and half of the learning; learning in two years what students in other schools learn in three and a half years.

“This study showed that attending schools delivering highly standardised education has the potential to produce dramatic learning gains at scale, suggesting that policymakers may wish to explore the incorporation of standardisation, including standardised lesson plans and teacher feedback and monitoring, in their own systems,” Kremer said.

In her presentation, David-Ashiru said tackling learning poverty is a huge challenge, which requires urgent attention.

According to her, “the data-driven scientific learning techniques that underpin the study are the blueprint for those used in all schools NewGlobe supports Edo, Lagos and Kwara States.

It, she noted, shows that it is possible to deliver radical and immediate change for generations of children and that poverty isn’t destiny for individuals or nations.

She assured that the organisation is well-positioned to support state governments in achieving improved learning outcomes while employing new techniques and proven methodologies to yield better results.

Already, she said some states had implemented the methodology to transform learning outcomes in their public schools, including early childhood, primary and junior secondary schools.

Governor Godwin Obaseki of Edo State, said his administration, with the support of NewGlobe on teaching and learning, has applied technology to re-engineer delivery and accountability, while redesigning teacher support, welfare and training to foster success in the classroom.

Governor Babajide Sanwo-Olu, on his part, said the initiative, which was launched by his Edo counterpart, is an e-learning solution provider for basic education.