The graduation ceremony of teachers, headteachers, principals, quality assurance officers and learning development officers which was held in Benin City recently has been described as a new beginning for EdTech penetration in Nigeria. With the graduation ceremony, Edo State’s signature basic education sector reform programme, EdoBEST has expanded to 380 schools with 2,602 gadgets (teacher […]

World Book Day: Every EdoBEST child is a reader Reading fluently off the page of her English textbook, Success Ehigie, an FSP Primary School pupil in Benin City smiled as the words rolled off her tongue showing how much dedication and hard work had been put into improving her reading skills and cultivating a healthy reading habit. It could be said that as she […] The Edo State Children’s Parliament, most of whose members are EdoBEST pupils, on Thursday advocated greater protection for the rights of children as the nation celebrates 2022 Children’s Day. Nitta Beatrice Agbonze, Deputy Speaker of the parliament, made the call in Benin when she led other parliamentarians on a courtesy call to the State Universal […] 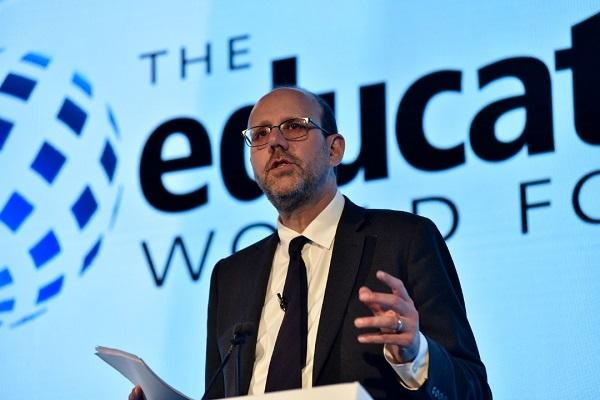 Nobel Prize-winning economist Professor Michael Kremer, has confirmed among the largest learning gains measured in schools by a major study in Africa, including Nigeria. The groundbreaking study, led by the 2019 Nobel Prize-winning economist, finds that children living in underserved African communities receive 53% more learning in schools supported by Nigerian government partner NewGlobe, throughout […] Mr. Godwin Obaseki, the Governor of Edo State, has been praised for using science, technology, and innovation to propel the state’s education, health, security, and governance sectors to new heights. Osayande Igiehon, the Chief Executive Officer of Heirs Holdings Oil and Gas, received the award while speaking at a stakeholders’ workshop on science, technology, and […] Access to basic education is a fundamental right that should be prioritized in the development of the African child. The Edo State government through the EdoBEST methodology, ranked by Nobel Laureate, Professor Michael Kremer as delivering impressive learning outcomes, has taken the lead in the provision of basic education services by using a methodology. When […]

How EdoBEST is delivering excellence through methodology that works 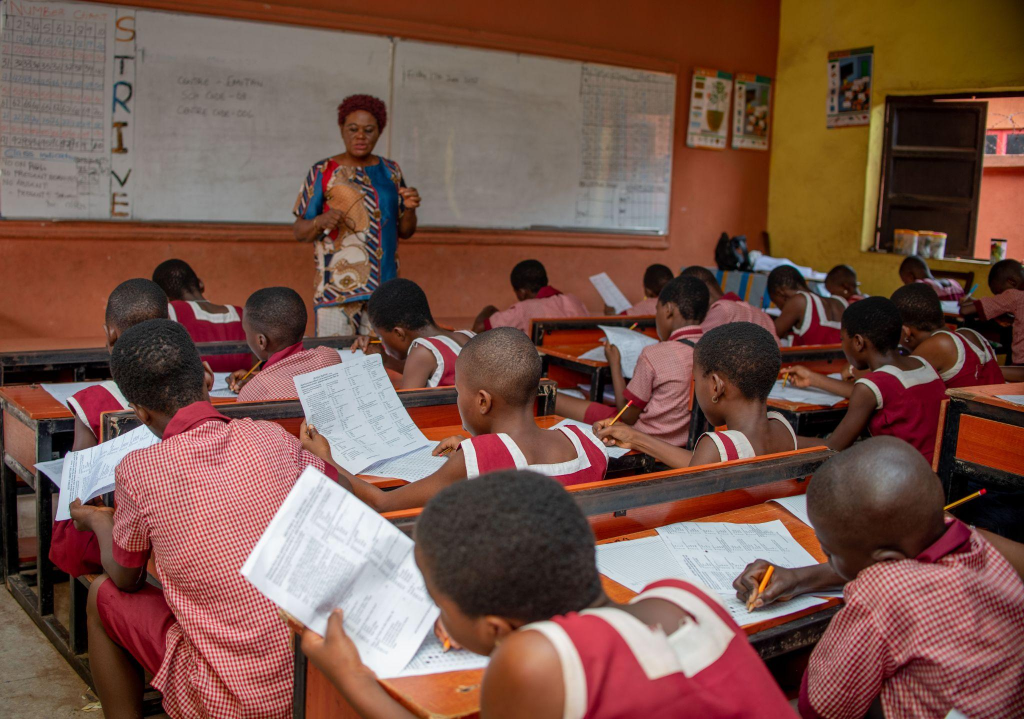 When Governor Godwin Obaseki adopted the standardized teaching technique underpinning EdoBEST as a measure to drastically improve learning outcomes and boost the confidence of parents in the public-school system, not many individuals understood what he was doing. Back in 2018, Governor Godwin Obaseki noted that the foundation must be set right for children in Edo […] A seasoned scholar, Prof. Michael Kremer, has canvassed the adoption of NewGlobe’s teaching and learning methodology across the nation’s public schools for greater efficiency and effectiveness. Kremer, a Nobel Prize winner in economics, in an independent study, said children living in underserved African communities could receive 5.3 per cent more learning in schools supported by […] Innovation in unlikely places Imasabor Primary School is located in the small, sleepy town of Ologbo, 54 kilometres from Benin City, Edo State. The school is not big because it caters for a small population, but it attracts several pupils aged between 3 and 11 who are taught the full basic education curriculum in readiness […]